The owners of this website, “The Word In Our Hearts”, have the following “Statement of Faith”, upon which we uphold when previewing resources for this website.

¨ The Bible (both the Old Testament and the New Testament) is the inspired Word of God, without error in the original writings. It is the Christian’s final authority from God.

¨ The interpretation of the scriptures is primarily literal unless otherwise clearly indicated by scripture itself (“scripture interprets scripture”). As such, the Biblical accounts of the creation and flood in the days of Noah are literally true and acceptable by faith alone, even though observations in the world itself also point to this truth.

¨ There is one God, eternally existent as the Father, Jesus Christ as the Son, and the Holy Spirit whose indwelling enables the Christian to live a godly life.

¨ The birth of Jesus is evidence of His deity in that He was virgin born and is God in the flesh – fully God and fully human, but without sin.

¨ In Christ’s miracles and His teachings.

¨ The blood of Christ, shed on Calvary, is the atonement for man’s sin – that sin could not be forgiven until it was punished and that Christ endured the punishment on behalf of man through His death because of God’s love and mercy.

¨ The burial and the bodily resurrection of the Lord Jesus and His ascension into heaven are literal facts.

¨ Salvation is a free gift of God offered to the sinner by grace and received by personal faith and dependence in the Lord Jesus Christ alone for everlasting life and the forgiveness of sins.

¨ The believers are called “the Church”, which is composed of all who, by faith, have accepted Christ as Saviour and Lord.

¨ The blessed hope of the Christian is the any-moment personal return of the Lord Jesus to take all believers to heaven. Those who reject God’s plan of salvation will be condemned to everlasting punishment.

¨ The call of each believer is to be prepared to give an answer as to the hope that is found in Jesus Christ with gentleness and respect. The good news of God’s true gospel of peace is to be proclaimed by believers joyfully around the world in the strength and courage God provides. God is the One Who has the power to change anyone humbled before Him and calling on Him for salvation from sin and He promises He will do so for them.

¨ We believe in the importance of the spiritual unity of believers in our Lord Jesus Christ. 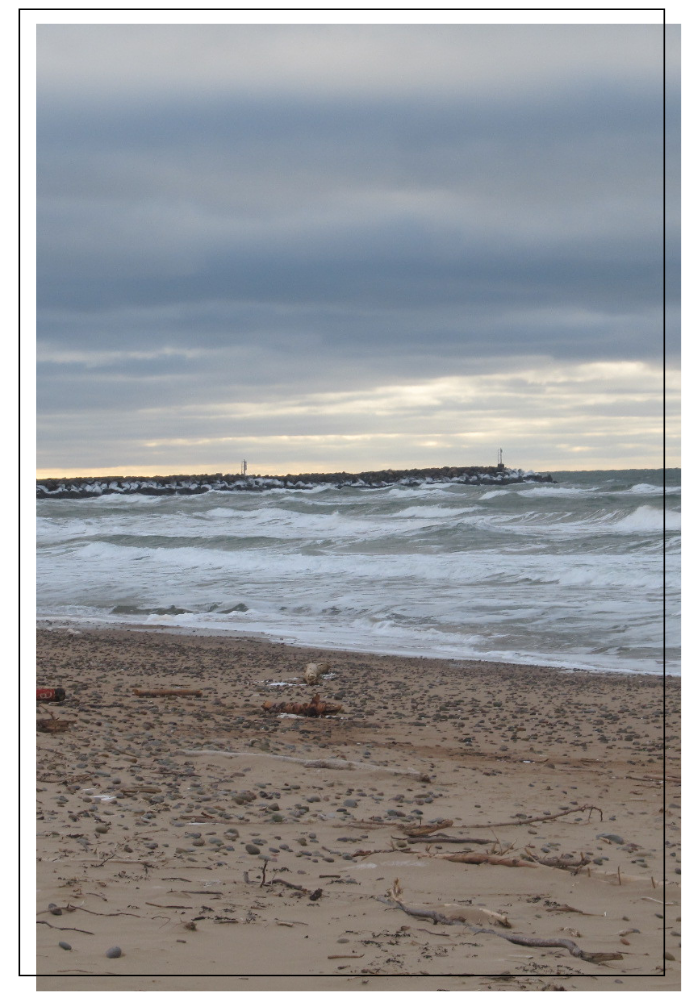 Bible Verse of the Day

But go and learn what this means: ‘I desire mercy and not sacrifice.’ For I did not come to call the righteous, but sinners, to repentance.
Matthew 9:13